Some time ago, I did a job for a friend who needed my writing service. We’ve been friends for a while and she has come to know me quite well. We agreed on terms and conditions and I began the work immediately.

Businesses Lesson No 1: Doing business with a friend can be tricky. If not well managed, you could end up with both a ruined relationship and a bad deal. Be wise about how you engage in business with people who are close to you.
I held up my end of the bargain. Gave the work my best and finished it in good time. Meanwhile, I didn’t charge her the standard fee for the kind of service because I was being nice and friendly. After all, it’s not all about the money. 😎

Business Lesson No 2: Unless you run an NGO, try to not to carry over friendship sentiments into your business dealings. While it’s reasonable to give special considerations to friends, it shouldn’t be to the detriment of your business.
What is more, I didn’t bother to ask for a down-payment (which is standard business practice) before committing to the work. I mean, she is my friend and shouldn’t default in paying. She’ll pay up as soon as I’m done with it.

Business Lesson No 3: Unless you are working pro bono, do well not to commit to a business bargain without a down-payment. People can be funny.

So I finished the work and delivered it to my dear friend even before the time agreed upon. She thanked me profusely for a job well done and then dropped a bomb on me:

“I have to be ‘sincere‘ with you. But I’m not sure I can afford the fee. You are my padi (friend) na. You of all people should understand. Just let me pay you XYY (way below what I charged for the job)”. 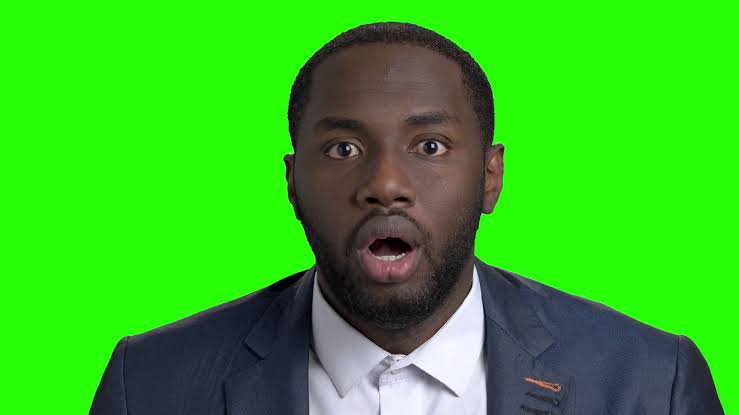 Note that I had already undercharged for the service while putting more finishing touches than what is generally obtainable. Meanwhile, she knew all along she couldn’t afford the agreed fee but chose not to say a word about it until the work was done and delivered. And why is that? “Isn’t it my friend ABC? What can go wrong?”

To cut a long story short, she didn’t pay me the much devalued fee until weeks later. What was more baffling was her attitude to it all. ‘I’ll pay you when I can’ 💁‍♀️. And why is that? She knows me too well: ‘Mr Nice Guy’ who will turn the other cheek when slapped. 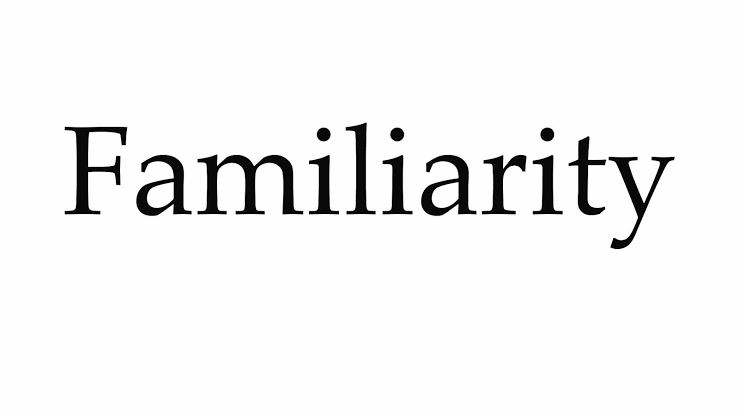 I chose not to take offense or let her conduct cause a rift between us. Took some doing though. But one thing is sure. She had lost my goodwill as far as business dealings with her was concerned. I won’t be doing business with her anytime soon.

By implication, she has lost out on:
📌 Having a friend who can get the job done promptly.
📌 A fellow who will execute the job as if it were his own.
📌One who won’t rip her off but will  charge her reasonably well.
📌 Someone she can fall back on to help her with the kind of service even when she is broke.

You see, it’s not a cliche when folks say too much familiarity breeds contempt.

I believe familiarity, in the real sense of it, shouldn’t breed contempt. After all, how can you claim to have a good relationship with someone if you don’t have a level of familiarity with them? But then, my people will say ‘when a handshake goes beyond the ankle, it has become something else’.

It’s great display of wisdom and maturity when we don’t allow the privileged information or access we have to people cloud our sense of value and regard for them. 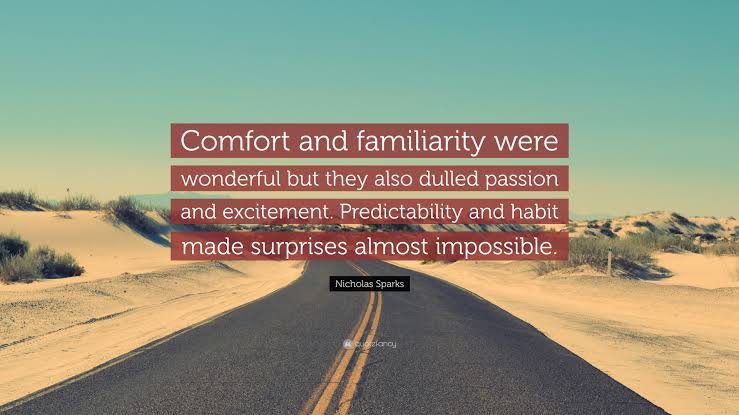 I believe it’s a terrible lack of judgment when we treat those close to us or care about us with less regard while we worship at the feet of folks who care less about us.

You go out of your way to treat an outsider nicely and respectfully while you disregard those you know closely. Seriously?

There is an Algerian proverb that says “there is an excess of familiarity at the root of all hostility“. I think it’s not far from the truth.

Remember what transpired between Jesus and his kinsmen? They couldn’t receive the blessings he had to offer because of the background knowledge they had of him: “Who does he think he is? Isn’t he the son of the carpenter we’ve always known?”

Someone once said that too much familiarity makes us devalue those we love the most because we are used to them being around. 💯

Nigerians have a colloquial way of referring to this malady. They call it SEE FINISH.

” Don’t mind her. Isn’t she the same girl I know? She doesn’t have much to offer.”

SEE FINISH is why
📌A family member of a man of God fails to receive healing from him while other church members do.
📌 A wife is bemused when outsiders speak highly of her husband 😏
📌 A friend fails to take another seriously and misses out on a vital information passed on by the friend.

Whatever you do, avoid being too familiar (SEE FINISH) with people. You will lose value for them and not make the best of your relationship with them. You will shoot yourself in the leg!
Thank you for reading.