I’ve been thinking on this for the past two days and figured it should be my theme for next year (pretty ballsy, right? Planning for next year when I have no guarantee that I will see the end of this one but…hope!) For a full year now, I’ve felt overwhelmingly as though am on ‘Pause’. […] 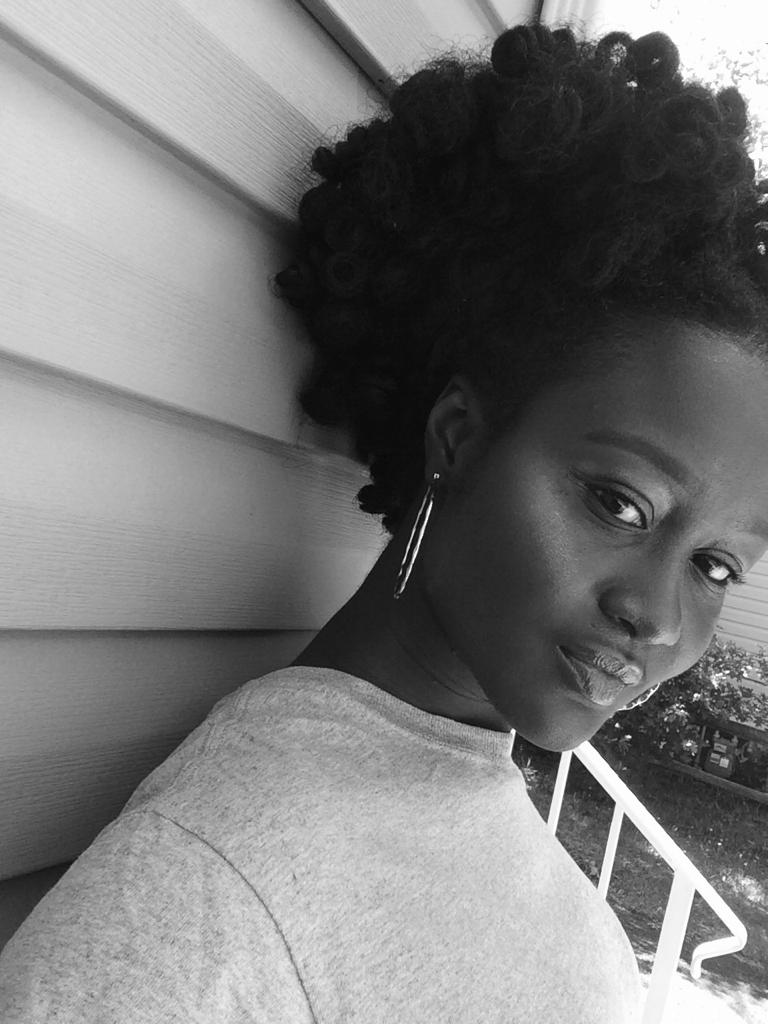 Knowing you has made these facts about friendship more evident:

✅ Friendship is intentional – It won’t survive if taken with a pinch of salt.

✅ It’s a responsibility – There are things expected of you & which you ought to live up to.

✅ It’s not a bed of roses – It’s not always a smooth ride or walk in the park.

✅ True friendship endures regardless of distance/space – Any form of relationship will work if you want it to.

✅ Friendship is when you don’t make the other feel comfortable in his/comfort zone but force them to lever yourself up.

✅ A friend is one who accepts you just the way you are but pushes you to be a better person.

✅More importantly, a true friend is real, sincere and down-to-earth with you. He/she doesn’t walk on egg shells around you. Will tell you what you’re not doing right at every point.

You soar with wings as eagles…

You are as vintage wine…

All of your being adding value to mankind.

Ever refreshed, the season regardless.

Even as a flint…

Standing the test of time.

Thank you for all you do.

It’s been a blessing having you as a friend 🥂

P. S. Do show her some love by visiting her blog and availing yourself of the pretty great contents she has to offer.

I remember how back in my undergrad days (can’t remember what level now) the network giant MTN sponsored a program where Les Brown, one of America’s foremost motivational speakers, was invited to speak to us undergraduates.

And without a doubt, he did a hell of a job of it.

But that’s by the way…

He provoked the emotions of many as he recounted his grass to grace story. Even the seemingly hard guys soon became teary-eyed.

But before we could call for a pity party, he had begun got to throw the classic punch lines at us, getting us all psyched up:

“If I can make it, you can make it… Don’t see a problem, see a challenge… 😎Believe you can do it, trust in yourself…Focus on the process not the destination…If you can think it, you can achieve it”, bla bla bla

By this time, the room was up in smoke (not literally). Majority of the students in attendance were already getting fired up to go take over the world. We all couldn’t wait to leave the auditorium to go pull up mountains and pull down the sky.

Such was the excitement Les Brown’s pep talk created.

You could tell that he was visibly impressed at the ‘commotion’ he had created as he bade us farewell and left the podium, $50,000 richer.

Hardly had he left the podium than the anchor came up to tell us a class act was about to take on the stage. The program was about to come to an end with a performance by a star artiste.

Ladies and gentlemen, make some noise as I present to you Nigeria’s No 1 rapper, the one and only MI!…

Then came in the Mr Incredible (MI) himself, doing his hit track at the time.

And trust me when I tell you that he brought the roof down with it.

Boy! The ‘just ignited’ students were doubly ignited. Some even made to run onstage just to touch the helm of MI’s garment. The bouncers had a hell of a job restraining them.

Just some minutes ago, this lot were being stimulated by Brown’s powerful speech. But before you could say Jack, they were gyrating away to MI’s brand new beat with careless abandon.

In no time, the bulk of them had danced $50,000 worth of Les Brown’s motivation away.

They left the auditorium more pumped up with MI’s hit song than with Les Brown’s fair speeches.

When all is said and done,

Motivation is an internal process which only the person can control. Others can influence, encourage, or inspire. Only the receiver can motivate themselves to action. Jean-Pierre

Well, maybe not in your part of the world. So I shouldn’t generalize…

However, in my clime, we hire them just to fulfill all righteousness & have a sense of security and not because we rely on them for safety.

We used to have two of them in my neighborhood, back in the day. They always began their watch anytime from 11:00pm. They make their presence known by the sound of their gongs. Yep. They would bit the gongs with a stick for a couple of minutes.

By the way, they don’t just bit the gong randomly. Rather, they bit it in a rhythmic manner, in a manner that communicates a message that says “stay indoors y’all’.

Unknown to us, the minute they were done with their routine of gong beating, they would find themselves a prime spot to lay their heads and do some sleeping. Only to wake up an hour before the end of their watch in order to do another round of gong beating about the neighborhood. Just so we’ll think they have been up all night doing the Lord’s work.

How did we know they slept through the night? Simple. We had a couple of night crawlers in the neighborhood who caught them in the very act a couple of times.

Anyway, we didn’t realize that we were on our own (as far as security is concerned) until one fateful night when men of the underworld decided to pay us a courtesy visit. I’m talking about the type that come heavily prepared for any form of gunfight.

At the sound of the shot from the AK-47 rifle from the bandits, our blessed night watchmen abandoned their dane guns and took to their heels. 😁

Those armed men had a field day in our neighborhood that night.

Interesting narrative, isn’t it? The experience was not a pleasant one for the victims though.

Meanwhile, I shared this account to say one thing: ”

Never put your faith in men!

Whatever you do, never put too much reliance on people or overly depend on others to get things done. You’ll end up setting yourself up for series of disappointments. While, you wisely discern reliable/dependable folks and count on them, take responsibility for your life and put your faith in God.

P. S. Even as I type this post, I can here the sound of the gong coming from our current night watchman. Funny lots.